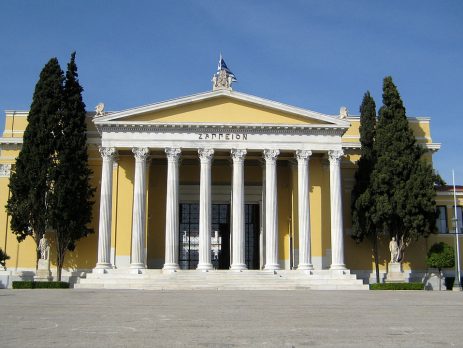 During 1869, the Greek parliament distribute 80,000 sq. meters of public land between the courtyards of the palace and the temple of God Zeus, also passed a law ON November 30, 1869 “to the works of building the Olympic barren” because the Zappeion Hall was the first building built specifically for RESET pg Olympic Games in the modern world

The ancient Panathenaic stadium also renovated as part of the job for the Olympics. With a delay to January 20, 1874, the akrogonia stone of the building was laid and the new building will be designed by Danish architect Theophilus Hansen.