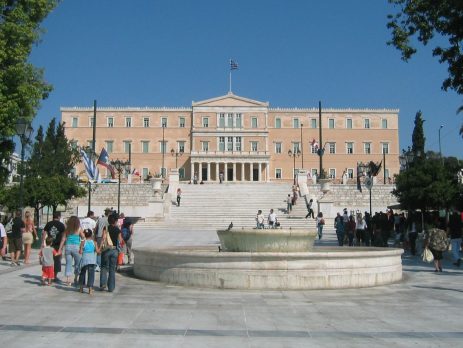 The Greek Parliament is located in the old royal palace, looking at the Constitution Square in Athens.

The house is anotato democratic institution representing the people means a psifismemou body of Members of Parliament. It is a 300 Mellon organization voted for four years.

During the period of 1844 to 1863 and from 1927 to 1935 the house was organized with over Parliament House, the Senate, lower house and the House of Representatives that kept the House name.

Some important Greek politicians served as speakers of the Greek Parliament.