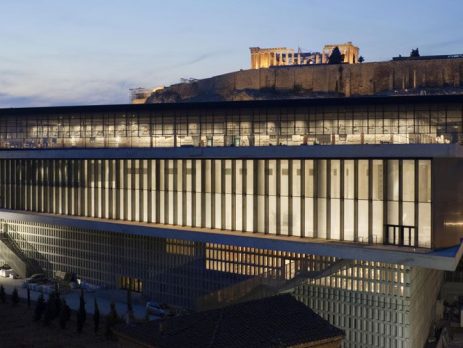 The museum was built to house every object that has been found on the sacred rock of the Acropolis and at its foot covering a wide period from the Mycenaean period to the Roman and Early Christian Athens while lying on the archaeological Makrigianni space, residue of the Roman and early Byzantine Athens.

Another will to dimiourgeia museum was previously asking the Elgin marbles from the United Kingdom ala refused saying that there is no good place to expose the marbles to the public.